Dominique 'Rem’mie' Fells was brutally murdered on June 8th, 2020. In this heinous murder, her dismembered body was found in the river along the Schuylkill River near Bartram’s Garden in Philadelphia. She was the daughter of Terri Edmonds and eldest of three, older sister to Desiree and Dior. Nevertheless, she was friend to many. She loved fashion and organizing fashion shows. 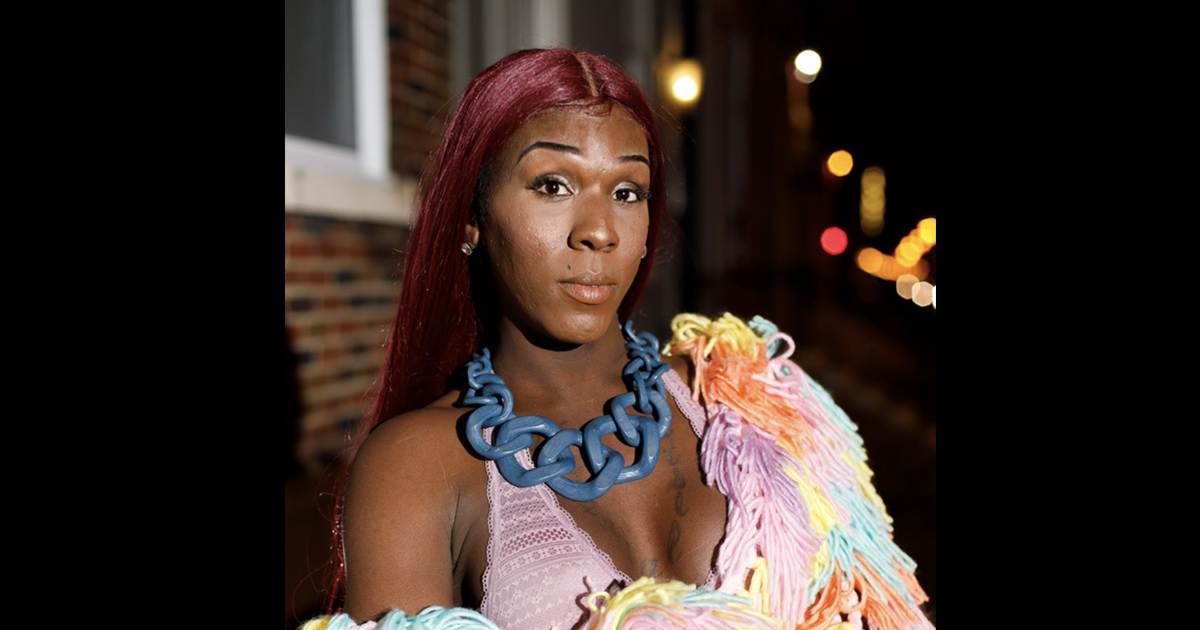 The body of Dominique "Rem'mie" Fells was pulled from the water near Bartram’s Garden Dock & Community Boathouse earlier this week and on Friday her death was ruled a homicide. Fells, a 27-year-old transgender woman, suffered trauma to her face and head, and her legs were severed mid-thigh, according to Philadelphia Police Chief Inspector Scott Small. The gruesomeness of the crime has shaken the LGBT community during the usually celebratory Pride Month. Deja Lynn Alvarez, a trans activist who first shared the news of Fells’ death on social media, said, “We need to come together and keep our focus on yet another black trans woman murdered.” 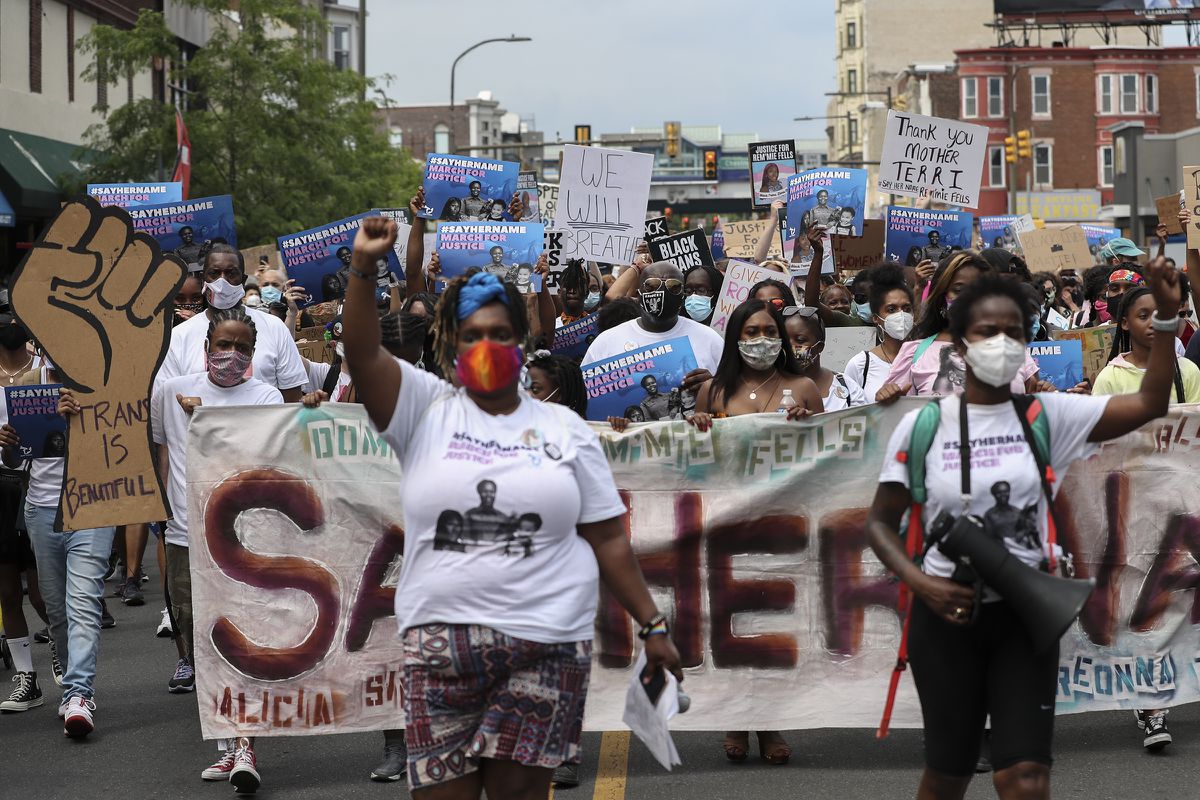 Black transgender murders are a national and global problem that recent protests have highlighted.

As Black Lives Matter protests continued﻿ across the U.S. and the world ﻿this week, two Black transgender women were killed this week within a 24-hour period. ﻿﻿

Fells' body was discovered on the shores of the Schuylkill River, her legs severed above the knee.